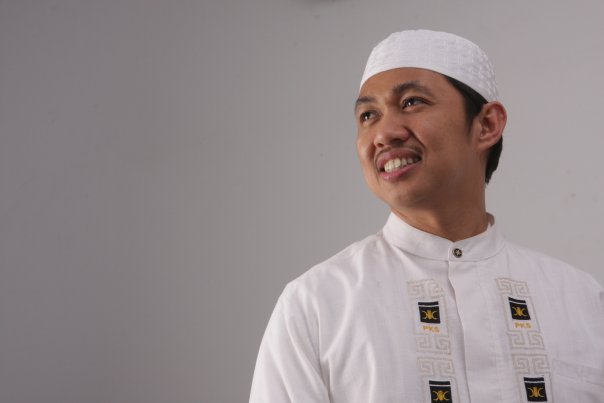 One of the speakers, President of the Prosperous Justice Party (PKS) Anis Matta, explained, the congress was the right moment to consolidate the power of Muslims, both in political parties and organizations.

“I think we need approach so that there is no contention over tenuous relationship between political parties and Islamic organizations,” said Anis Matta in Yogyakarta, on Monday (9/2).

Furthermore, Anis said, it’s important for the participants of the congress to jointly formulate the notion of ‘Majelis Shura’ or Advisory Council of Indonesian Muslims. There, there would be a liquid and constructive meeting between political party leaders and Islamic organizations.

Thus, the problems faced by Muslims could be discussed and resolved together, both in political and non-political culture aprroaches.

“It’s about time to have some sort of Shura assemby between party leaders and Islamic organizations. By forming Shura council, ummah problems can be overcome together,” Anis Matta said, Monday (9/2).

Finally, Anis proposes three stages of what he calls Muslim political jihad. First, on the level of identity. It has been implemented by Islamic parties in parliament.

“For example, the strengthening of Islamic identity with the rejection of the Bill of Gender,” he said.

The second level; on interests. At this level, political infighting, Anis said, were aggressively occurred. Finally, on the stage of the allocation of leadership. 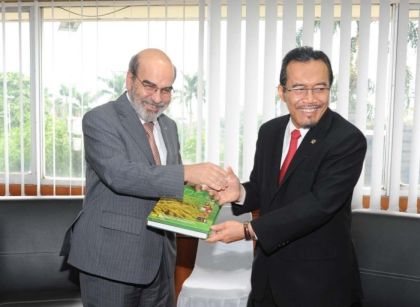 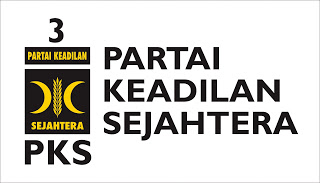